Yellen says she was ‘wrong’ about ‘path that inflation would take’ 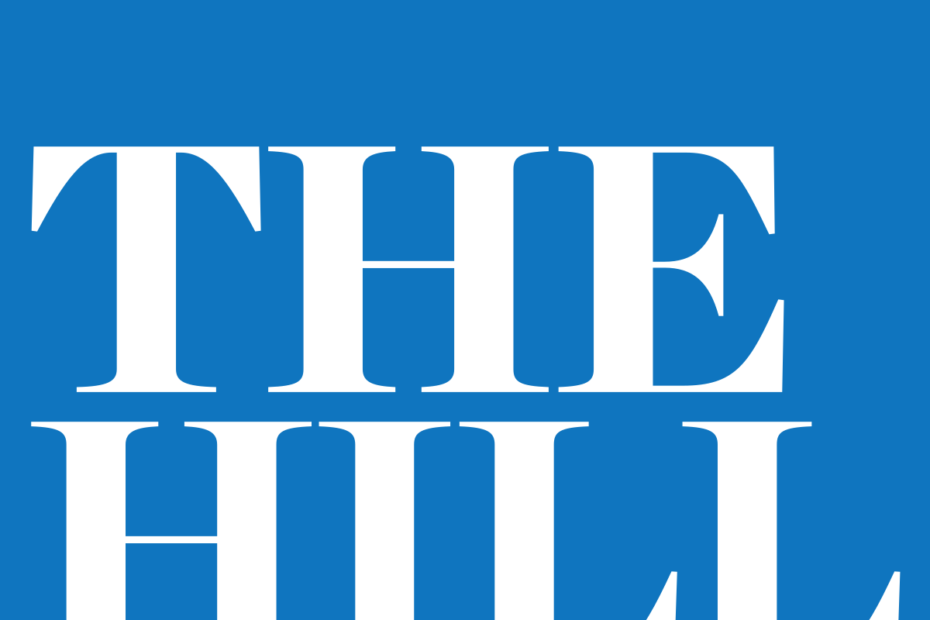 Treasury Secretary Janet Yellen acknowledged in an interview on Tuesday that she was “wrong” about “the path that inflation would take,” as the lagging COVID-19 pandemic and Russian invasion in Ukraine have kept prices persistently high.

During an interview with CNN’s Wolf Blitzer, the network played a clip of previous comments she made in 2021, in which she said inflation would be a “small risk” and added that she didn’t “anticipate that inflation is going to be a problem.”

“Well, look, I think I was wrong then about the path that inflation would take,” the Treasury secretary said when asked about her previous comments. “As I mentioned, there have been unanticipated and large shocks to the economy that have boosted energy and food prices and supply bottlenecks that haad mve affected our economy badly that I didn’t — at the time didn’t fully understand. But we recognize that now.”