The seniormost member of San Diego’s Congressional Delegation, Congressman Darrell Issa was overwhelmingly re-elected in 2022 by a margin of more than 20 points to serve the people of California’s 48th Congressional District in San Diego and Riverside Counties.

A 10-year Army veteran who retired as a captain, Darrell Issa was the founder and C.E.O. of Directed Electronics — a successful car security company based in San Diego County. After selling his business, Darrell Issa won election to The United States House of Representatives in 2000. Later, his peers elected him to serve as the House Committee on Oversight and Reform Chairman from 2011 – 2015. In this position, he personally identified more than 10 billion dollars in government waste, theft, and mismanagement on behalf of American Taxpayers.

The grandson of immigrants, and a recipient of the Ellis Island Medal of Honor, Darrell Issa was born in Cleveland, Ohio. He enlisted in the Army during his senior year in high school and attended college on an ROTC scholarship. In the Army, Issa served as a bomb disposal technician, tank platoon commander, and a computer R&D specialist. He attained the rank of Captain. 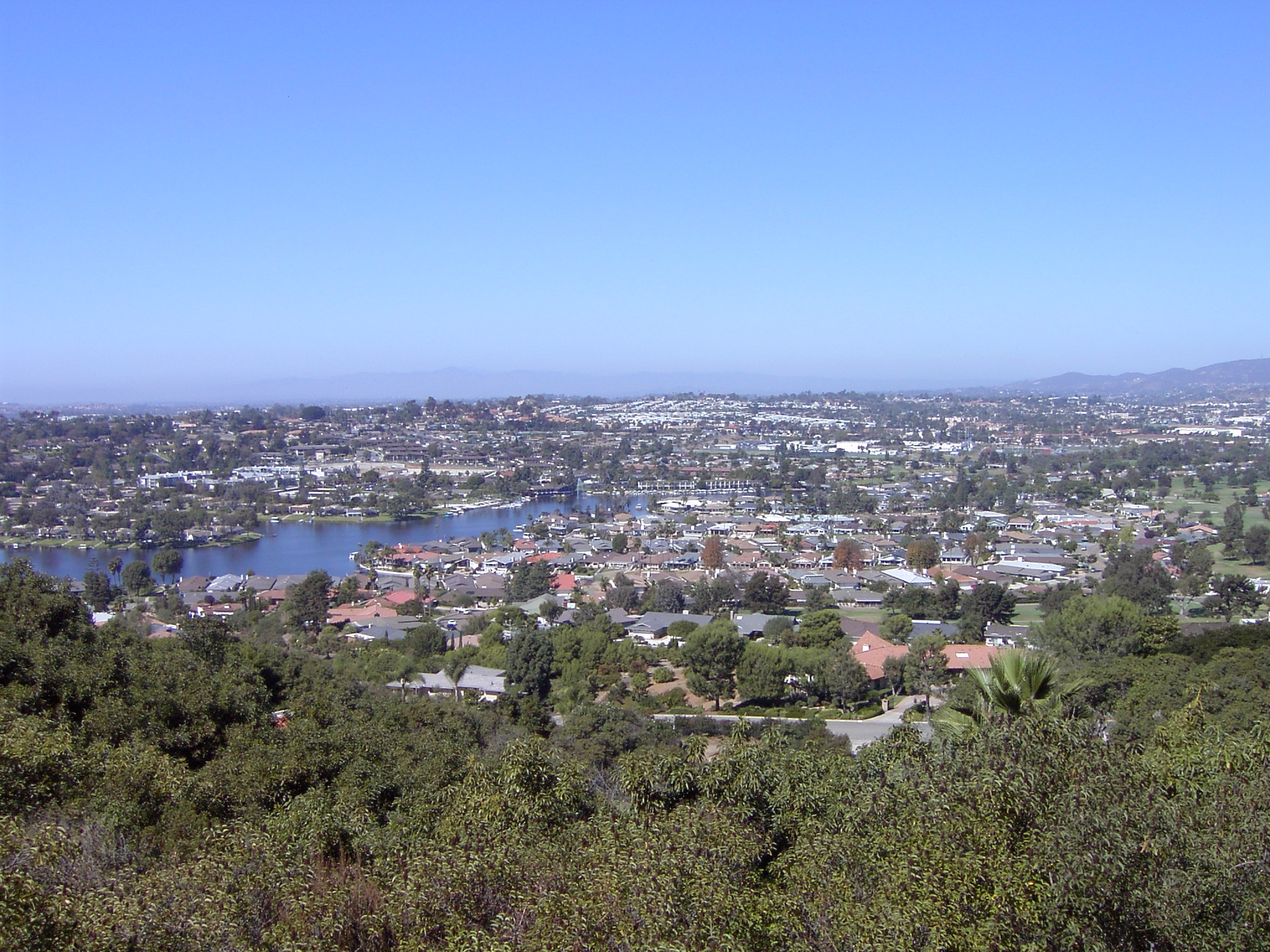 Paid for by Darrell Issa for Congress