U.S. Moves Toward Self Repair 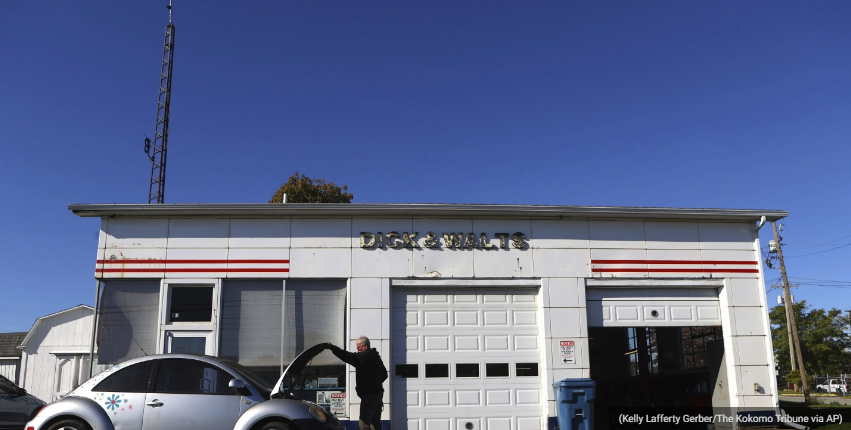 The message is clear: Americans want the right to repair.

Whether it’s their mobile phones, their printers, their computers or their vehicles, Americans have watched product manufacturers raise the prices of new products and close off avenues to consumers who want to repair what they already own.

Congress has begun to notice. In June, Rep. Jean Schakowsky (D-IL), chair of House Consumer Protection and Consumer Subcommittee, asked the Government Accountability Office to investigate whether automakers are impeding vehicle owners’ right to repair, and whether federal agencies were doing their part to protect consumers.

Why is congressional action necessary? Because consumers have been threatened with their product warranties being voided if they attempt to repair their products or use non-manufacturer parts to do so. On a parallel track, because so many of today’s products generate data about us, consumers have found they don’t have the ownership over their own data that they deserve.

Put these two factors together and Americans have been left feeling frustrated and limited on options — and lighter in the wallet. Repairing your products rather than buying new ones is obviously less expensive. Further, if consumers can use repair parts not made by their product manufacturers – often called aftermarket parts – they can save money.

Many product manufactures, such as automakers, don’t want consumers to have these choices. When their vehicles are involved in a collision, for instance, automakers work hard to steer car owners toward automaker-affiliated repair shops and use automaker-manufactured parts only – a combination that often results in higher repair bills and longer wait times for consumers.