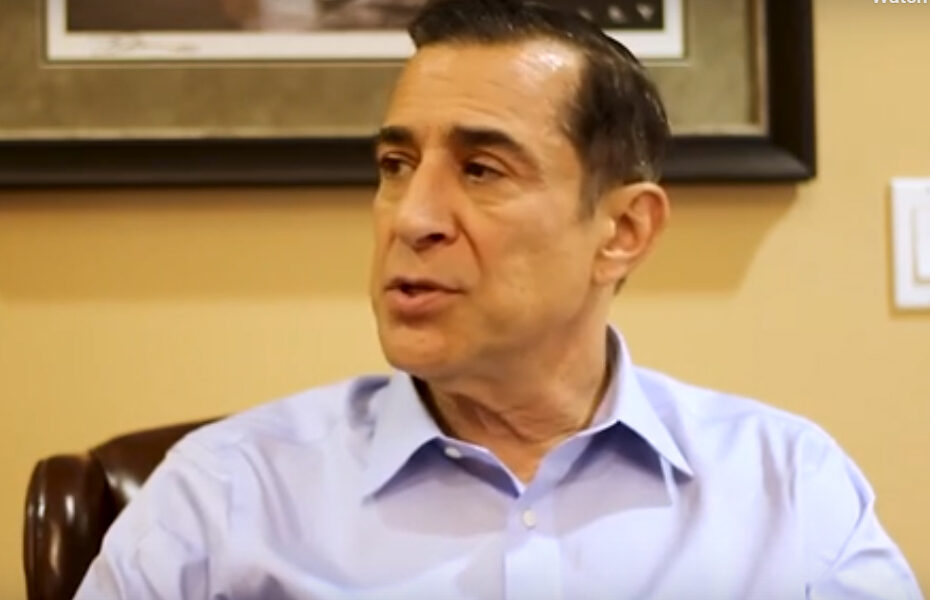 Hunter Biden could be charged in the coming months by the Justice Department for tax violations and lying to law enforcement about illegally purchasing a firearm, CNN reported last week.

Gaetz slammed Olsen for not answering forthrightly. “That is precisely the plausible deniability that you are animating and exemplifying today,” Gaetz said.

Gaetz added House Democrats will not be in the majority for much longer after the November midterms, when Republicans will be able to compel answers with subpoena power. “And you know what? Winter is coming,” Gaetz exclaimed. “We’re going to be in the majority, and then you’re going to have to answer these questions for the country.”

Gaetz is not the only Republican gearing up to investigate the Biden family’s business after potentially reclaiming the House. The top House Republican on the Oversight Committee, Rep. James Comer (R-KY), on Wednesday demanded Hunter Biden’s wealth adviser turn over “suspicious” bank records that are connected to the Biden family business schemes. Comer’s request is only a request, but after November, Comer will have the opportunity to compel Hunter’s wealth adviser to answer the demand letter.

Rep. Darrell Issa (R-CA) has also taken steps to prepare for an investigation into the Biden family business. Issa has sent preservation notices to 12 individuals from the intelligence community, White House, Facebook, and Twitter. The notices demand the individuals save information related to the media’s suppression of the “Laptop From Hell.”

The notices will be “essential for Congress to conduct a comprehensive fact-finding investigation into the actions by technology companies, media organizations, and political allies to suppress information and prevent public awareness of matters involving the Biden Family,” the document notice read.

Issa told Breitbart News’s Emma-Jo Morris “Big Tech, the mainstream media and the Democrats’ deep state intelligence community want to either rewrite the history of their collusion – or erase it entirely. We’re not going to let them do that,” he said. “These letters are putting everyone on notice: real accountability is going to happen. And we won’t rest until the full truth is known.”