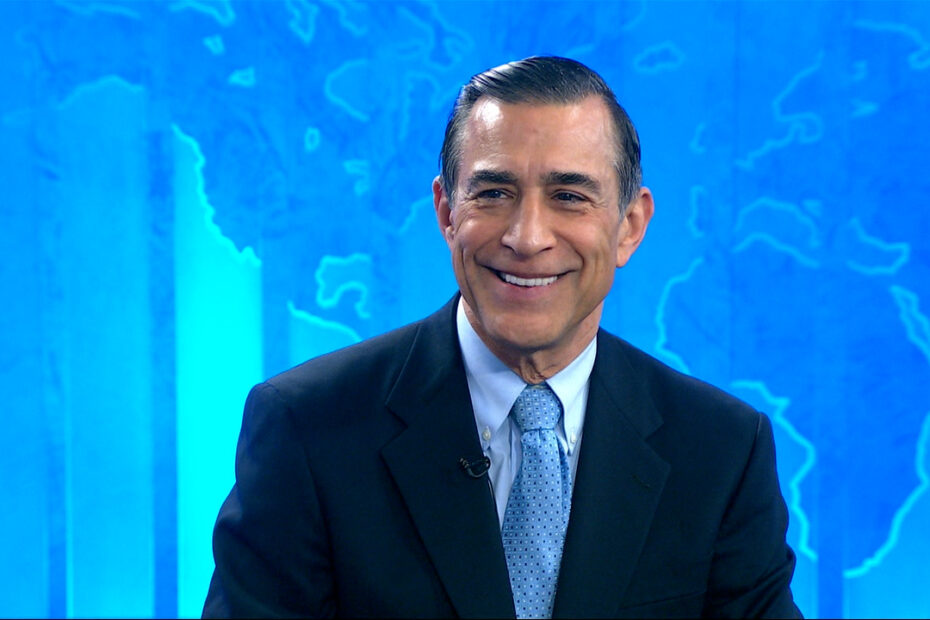 During an interview with the “Fox News Rundown” podcast released on Monday, Rep. Darrell Issa (R-CA) argued that there need to be regulations for social media and “other communication techniques, that you can’t pick winners and losers based on your politics, or, for that matter, any other thing except illegal activity.”

Issa said, “We’ve gone through this in our history, in a couple of ways. Obviously, there was a time in which newspapers reached a point where they could determine who was going to be the next president and put their thumb on the scale very successfully. But all the way in the back — in the beginning of anti-trust, when we looked at the railroad magnates and other people who controlled the levers of the Industrial Revolution, we discovered that we had to regulate them, we had to keep them from picking winners and losers. So, just as a railroad doesn’t get to say that one guy’s ore can be on the vehicle and the other can’t, we have to make sure that, in social media, and in other communication techniques, that you can’t pick winners and losers based on your politics, or, for that matter, any other thing except illegal activity. And that’s got to be the standard.”