Issa on Twitter Files: If You Can Kill Whatever Story You Want, We’re Like China, Russia, or Iran 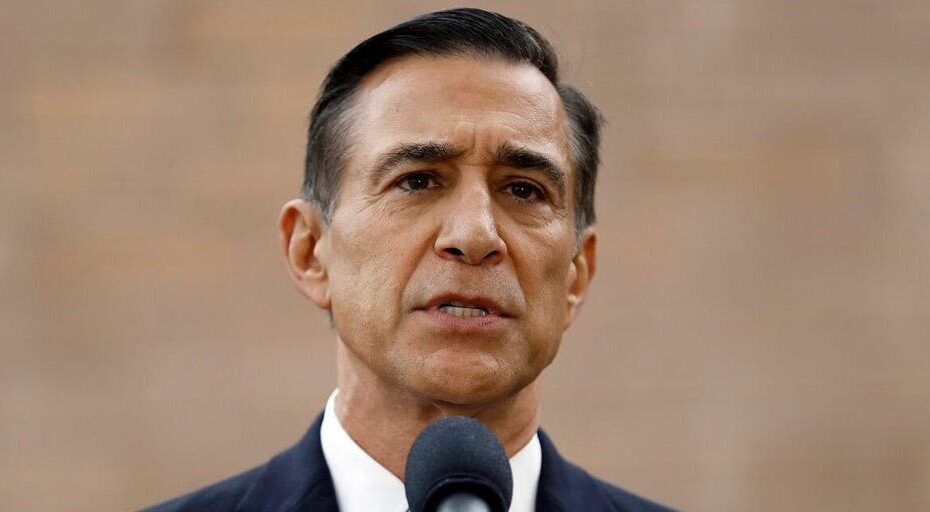 During an interview with the “Fox News Rundown” podcast released on Monday, Rep. Darrell Issa (R-CA) criticized the mainstream media for being willing to accept claims that the Hunter Biden laptop story as Russian misinformation and now wanting to treat new revelations on Twitter’s handling of the story as an old story. Issa argued that the Twitter files are extremely important because if you can “kill anything you don’t like, then why are we any different than China, Russia, or Iran?”

Issa stated, “The one thing that we see with the mainstream media is they want to treat it as old news, rather than covered up reporting.” And “I mean, the fact is, the mainstream media was very willing to accept this as Russian misinformation or any other excuse to not report it and now that we’ve discovered that it was intentionally stifled by, quite frankly, the Department of Justice, in concert with social media, they don’t want to cover that story. But that’s the largest story of our time. If you can eliminate the reporting of valid news, or, for that matter, kill anything you don’t like, then why are we any different than China, Russia, or Iran?”