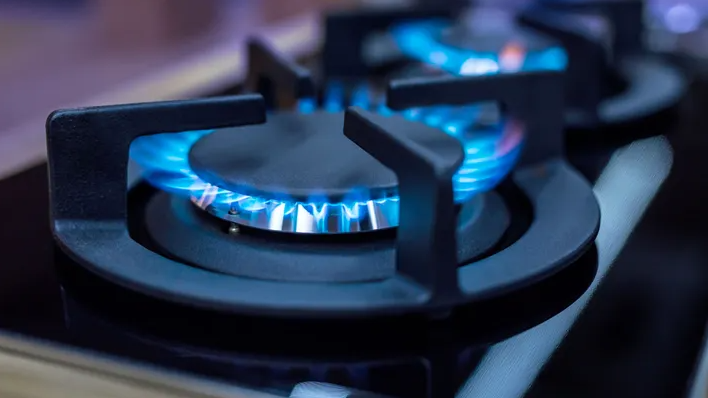 Rep. Darrell Issa said talk of a ban is a ‘preposterous’ federal overreach

House Republicans introduced legislation on Thursday that would prohibit the Consumer Product Safety Commission (CPSC) from banning gas stoves, after the agency indicated an interest in aggressively regulating or even banning the common kitchen cooking appliance used in millions of homes.

Rep. Darrell Issa, R-Calif., and 43 House Republicans introduced the GAS Act, which is aimed at making sure the possibility of a ban is taken off the kitchen table.

“The Biden Administration’s clear consideration to ban an appliance used by more than 40 million homes and 76 percent of restaurants is worse than Green New Deal-style regulation run amok,” Issa said. “It is a preposterous overreach of federal power that would deny Americans a necessary product they use every day.”

“Any federal regulations impacting the appliances consumers use and the energy source they choose to power them should be based on sound scientific evidence, not what generates headlines,” said Dave Schryver, president and CEO of the association.

The fight over gas stoves began when 22 congressional Democrats wrote a letter urging the CPSC to take a closer look at regulating gas stoves, which they said post risk to consumers by causing “indoor air pollution.”

“As you know, the CPSC has broad authority under the Consumer Product Safety Act to regulate consumer products that pose an unreasonable risk of injury,” Democrats wrote. “We urge the Commission to protect consumers from these harmful emissions.”

Among other things, Democrats suggested the CPSC consider a requirement that gas stoves be sold with range hoods, create performance standards related to gas leakage and hazardous emissions, and requiring labels that warn consumers about the risk of using gas stoves.

This week, CPSC Chairman Richard Trumka Jr. told Bloomberg that a ban on gas stoves was possible, and said “any option is on the table” related to the regulation of gas stoves.